The New York Magazine analyses and comments on the various personalities, entertainment hot spots, cultural activities, cuisines, lifestyles, fashion trends and news that define the city of New York. The magazine was founded way back in the year 1968 and it now boasts of a reader base of approximately 1.8 million readers. 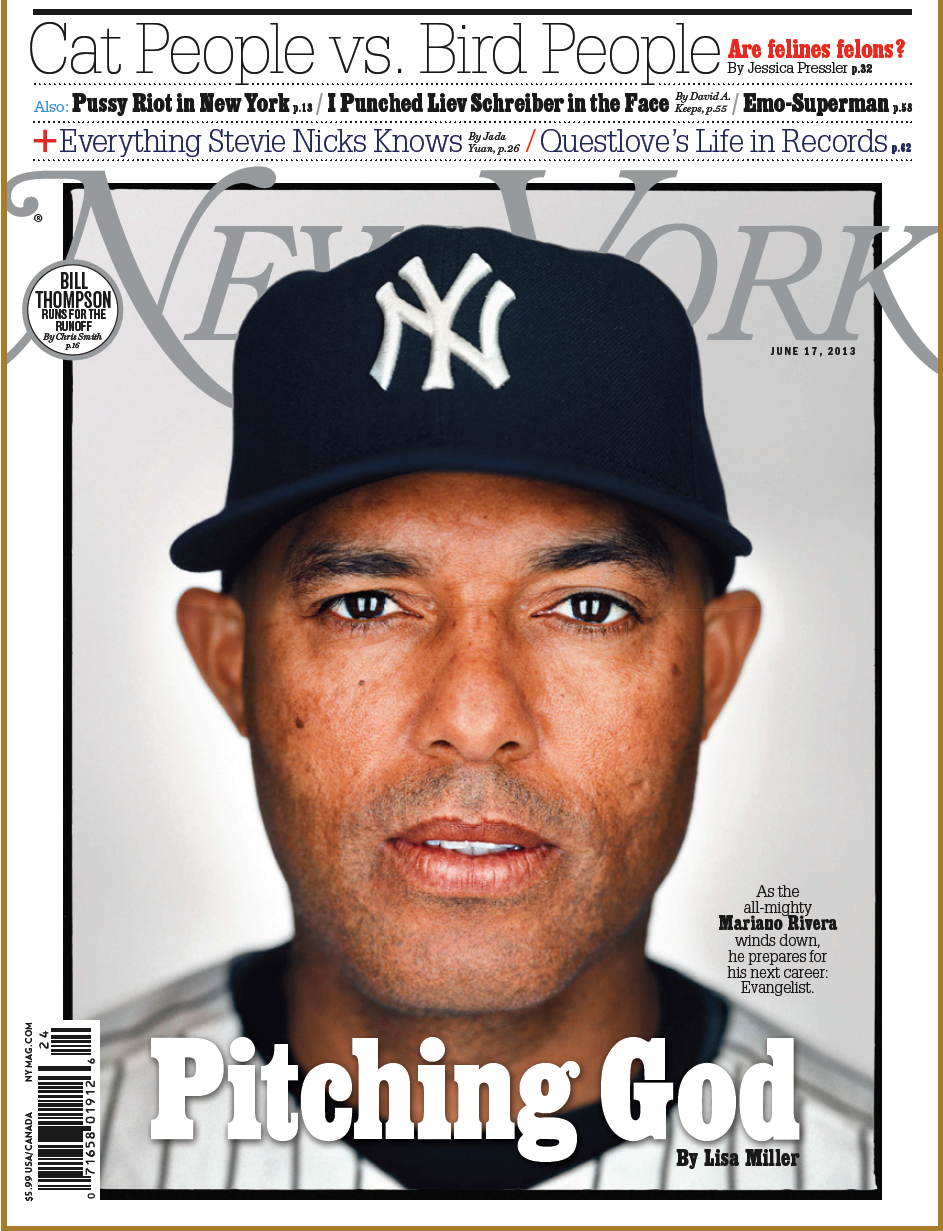 The New York Magazine started off as a weekly magazine that concerned itself with style, politics, lifestyles and culture, concentrating on New York City. It was founded by Clay Felker and Milton Glaser in the year 1968 and it became popular as  a major competitor to the iconic New Yorker Magazine.

The New York Magazine was known to be less polite and it was popularly described as the Cradle of New Journalism. Despite having begun its journey as a Sunday supplement of the New York Herald Journal, the magazine emerged as one of the top national magazines over time. It published numerous noteworthy articles by extremely popular writers such as Tom Wolfe, Frank Rich, Jimmy Breslin, John Heilemann and Nora Ephron.

Today, the New York Magazine is believed to be the most-imitated and the best city magazine in the US. It has won more Magazine awards than any other publication in the US and it was recently accorded the “Magazine of the Year” in the y

ear 2013. The New York Magazine also has all sorts of exciting online destinations such as www.nymag.com, The Cut, Grub Street, Vulture and the Daily Intelligencer.

In an article titled “The Midas Touch” that appeared in the June 2013 Issue, author Jessica Silvester introduces the readers of the New York Magazine to the newly opened OROGOLD New York Store. Jessica is the senior editor at the New York Magazine and she has also worked with The Oprah Magazine, WestView News, Simon and Schuster and the Penguin Group USA in the past.

In this article, Jessica states that OROGOLD Cosmetics made a name for itself in the skin care world by offering customers with 24-karat gold infused moisturizers. She talks about the first ORO GOLD New York store and describes it as “a gilded space” that specializes in day, night and eye creams.

She also talks about the use of gold in OROGOLD products. “Each product incorporates OROGOLD’s namesake in one of two ways: as metallic flecks, believed to brighten the complexion, or as a fast-penetrating nano liquid, said to boost circulation and thus smooth wrinkles.”

OROGOLD thanks Jessica for such a beautiful description about OROGOLD and the ORO GOLD New York Store and is grateful to the New York Magazine for featuring our brand.

Examiner.com is an extremely dynamic news, entertainment and lifestyle portal that was launched in the year 2008. The website now enjoys a viewership of…